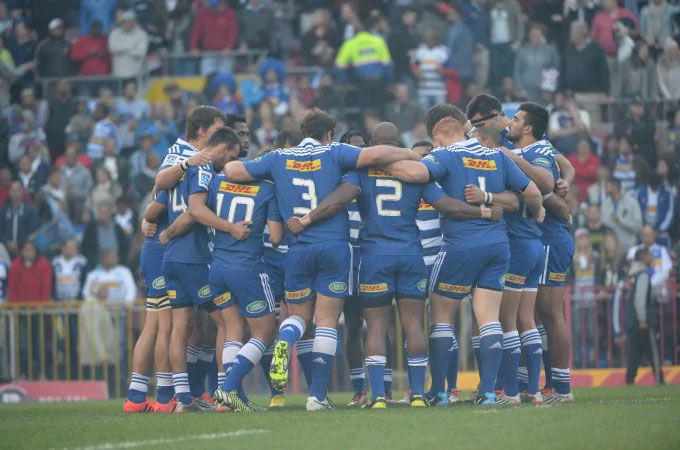 Land Rover South Africa has renewed its sponsorship of Western Province Rugby, which represents the DHL Stormers and DHL Western Province teams. By continuing its support of the team until 2019, the British brand reaffirms its global commitment to grassroots and professional rugby. 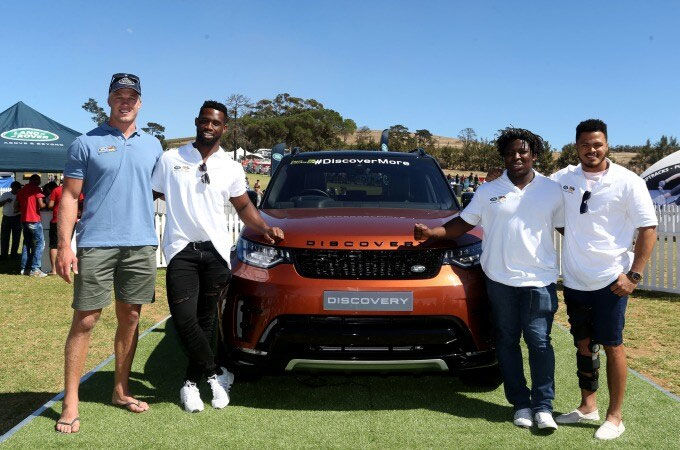 “Around the world, Land Rover is involved in rugby on every level – from amateur clubs and schools, all the way to the pinnacle of the sport, the Rugby World Cup,” said Lisa Mallett, Marketing Director of Jaguar Land Rover South Africa and sub-Sahara Africa. “And through our association with Western Province Rugby and the Land Rover Rugby Ambassadors we’re building an excellent platform to support and develop rugby in South Africa.”

Selected players from the DHL Stormers and DHL Western Province squads are chosen as Land Rover Rugby ambassadors. On the field, these courageous players use their determination, skill and strength to conquer all odds when facing off against the world’s toughest teams. Off the field, Land Rover enables them to pursue their passion for the sport through Rugby Goes Rural, Moments that Matter and Hope Crosses Any Terrain.

“Over the last three years the team at Land Rover has proven to be every bit as passionate about rugby as our fans are, and created some excellent opportunities. The players definitely are proud to wear the Land Rover badge,” said Paul Zacks, CEO of Western Province Rugby. “I look forward to working with Land Rover on all the exciting projects they have for the fans and the players, over the next three years.”

President of the Western Province Rugby Football Union, Mr Thelo Wakefield, said that the union is proud to stand together with a sponsor like Land Rover.

"It fills us with pride to be associated with a prestigious sponsor like Land Rover and we look forward to the next chapter of this great partnership," said Wakefield.